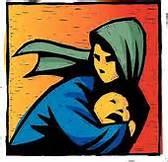 Drought in Africa, conflicts over water, the displacement of people due to flooding and crop failure; these are some of the scenarios that the U.S. Military recognizes are the result of climate change. A 2014 report calls climate change a “catalyst for conflict”. The connections of Peace and Sustainability are amply apparent in this news piece.

U.S. Military Toxins: The Gift That Keeps on Killing 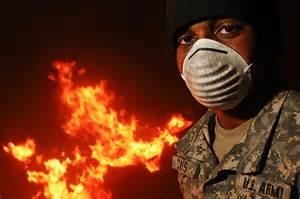 In Vietnam, Iraq, Afghanistan and Nevada, wherever the U.S. Military has been, it leaves behind toxic substances, or worse burns them, so that troops and farmers alike must deal with the inevitable health effects. Clean-up and culpability are hard to come by.

Reversing Climate Change: A Vision of an Organic Planet 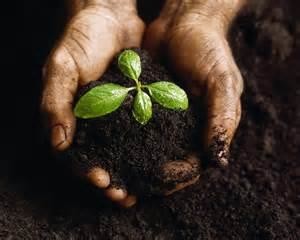 A soil scientist explains how organic farming could dial back the amount of carbon in the earth’s atmosphere. But it would take a shift in U.S. Farm policy, away from chemical agriculture. According to the author, we taxpayers are subsidizing our own destruction!