The Militarization of U.S. Police: Finally Dragged into the Light by the Horrors of Ferguson 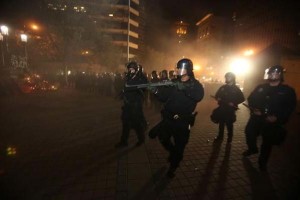 From New York Times reporter Matt Apuzzo: “…during the Obama administration, according to Pentagon data, police departments have received tens of thousands of machine guns; nearly 200,000 ammunition magazines; thousands of pieces of camouflage and night-vision equipment; and hundreds of silencers, armored cars and aircraft.” Apuzzo notes that: “The equipment has been added to the armories of police departments that already look and act like military units.” The American Civil Liberties Union takes the position that this “excessive militarism… escalates the risk of violence, threatens individual liberties, and unfairly impacts people of color.” 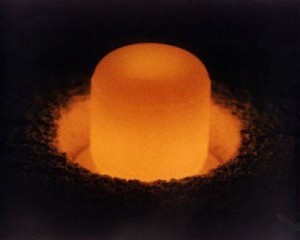 Most of us can barely wrap our minds around nuclear threats from the ground, let alone the prospect of plutonium dust raining down from space. In 1997, the Cassini space probe was launched carrying 72.3 pounds of plutonium. “If the probe had made an “inadverent reentry” into the Earth’s atmosphere during the fly-by, it would have broken up… In this case, plutonium would have been released and – in NASA’s words “approximately 5 billion of the…world population at the time…could receive 99 percent or more of the radiation exposure.” Cassini was launched on a Titan 4, which had a 1 in 12 failure rate. Today, NASA continues plans for using plutonium as fuel, resulting in many instances of worker and environmental contamination.

Moving Away From Militarism 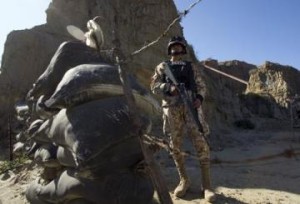 Read/watch this recap of an American Friends Service Committee webinar. AFSC staffers connect the dots among many forms of militarism, including militarization at the U.S.- Mexico border, the absence of rhetoric on peaceful approaches, and militarization of the police, which has resulted in numerous killings in African-American neighborhoods. An excellent resource for understanding the “big picture”.