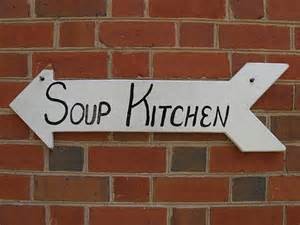 Who is poor in this country? What are the effects of poverty? What strategies are effective in alleviating poverty? What prevents us, as a country, from addressing these problems? Information from the U.S. Census published in 2015 reveals no surprises. While 14.8% of the population is below the poverty line, the poverty rate for African Americans and Hispanics is 2½ times that of poor whites 6. One “solution” to poverty that youth often turn to is the military. A 2008 study by Lutz confirmed that those with lower incomes are more likely to join up than their more fortunate counterparts7. And yet, military families and veterans are relying on food banks in order to get by8. When we put the PRISMS lens on poverty, it’s easy to see that when schools are underfunded, higher education is too expensive for the average person, and infrastructure is crumbling, that our spending priorities could be much more humane.

It was recently revealed that the Nixon Administration began its War on Drugs with the intention of disenfranchising African-Americans9. (Nixon also targeted “hippies”, but that’s another story.) Their plan succeeded in mass incarceration for people of color, what Michelle Alexander calls “The New Jim Crow”10. Is this related to militarism? Think the prison-industrial complex, which profits from building and running prisons across the U.S. Since 1989, the two biggest for-profit prison companies have spent more than $25 million in lobbying Congress to keep people locked up11. Imagine whole communities functioning without father figures and second wage-earners.

Of course, Racism is bigger than this. Redlining, youth unemployment, the school-to-prison pipeline, voter suppression, the achievement gap, the wealth gap, all are examples of institutionalized or systemic racism12. What can be learned as we apply the PRISMS lens? 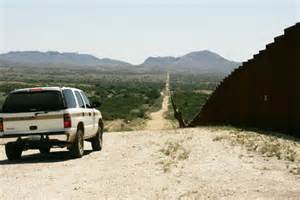 Much of what can be said about immigration issues may echo conversations about race. For instance, roughly a third of the federal prison population is Hispanic 13, although they make up only 17% of the US population14. In addition, those without documents can easily be caught up in the prison-industrial-complex, except that the preferred parlance for their incarceration venue is “detention center”. A study by the American Immigration Council showed that Border Patrol agents can act with impunity15. In 2015, there were at least 9 deaths of people in Border Patrol custody, but there is little transparency about the deaths and injuries that occur 16.

What allows U.S. politicians and citizenry to “otherize” those who were born outside our borders? And what happens to our own humanity when we “lose touch with their humanity…see them through a black and white pair of glasses. …With this two-dimensional view, you can’t sense the struggle that they’re going through or the authentic values that fuel their passion.”17. This question provides a pertinent segue into the first “S” of PRISMS.