“People know about the Klan and the overt racism, but the killing of one’s soul little by little, day after day, is a lot worse than someone coming in your house and lynching you.” – Samuel Jackson 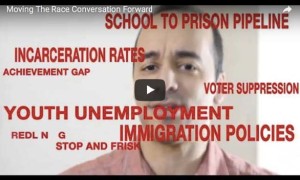 If Barack Obama was president and Oprah is a billionaire, we’ve passed the age of racism in this country, right? Of course not, but our conversation and media coverage usually ignores systemic racism, the combination of racist policies, patterns and practices within institutions and society. Lots of good information on this website:

The Future of Race In America 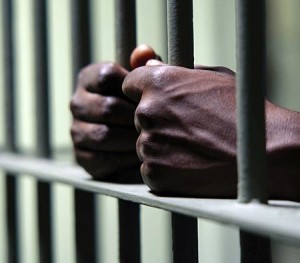 Michelle Alexander, the author of The New Jim Crow: Mass Incarceration in the Age of Colorblindness, explains how an overly aggressive War on Drugs has disproportionately affected communities of color and encourages us to understand this as a human rights issue.

The School to Prison Pipeline

Zero tolerance school discipline policies are forcing children of color into the criminal justice system at an early age. Arrests at school have skyrocketed, but not as a uniform percentage of the population: white adolescents act out as often as their African American and Latino counterparts, but suffer fewer consequences than their counterparts of color.