The military has a problem. “Fewer than one person in 20 is capable of killing” someone, even in self-defense. The answer, they found, was in drills. At first it was done with pop-up models in a field. Now it is done with systems similar to video games.1

What’s the difference between the Army’s “virtual” methods and first-person shooter games like Call of Duty? It might not be much and that means it is now a parenting problem as well.1

There has been long debate about the use of war toys in children’s play, but never before have children and teens had the opportunity to engage in such realistic, scripted killing. 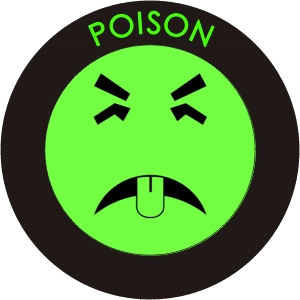 Studies are finding significant negative effects in young people who engage for hours in these games. “High levels of violent video game exposure have been linked to delinquency, fighting at school and during free play periods, and violent criminal behavior.” 2

Three hours or more of violent gaming was associated with teens’ lacking empathy for others.3

Even cartoon-type games, if they are violent, are reported to have a significant effect of increased aggression.2

In 2011, the U.S. Supreme Court struck down California’s ban on selling violent video games to children. For the time being, it’s up to parents to set limits on what children and teens are playing.

Sources:
1. Do video games teach kids to kill? An expert offers a troubling assertion that just might settle the debate (1998) by Chiacchia, K. articles.baltimoresun.com/1998-07-26/news/1998207147_1_video-violence-violent-video-games-and-violence